In the winter of 1925, an epidemic threatened the city of Nome in Alaska, USA. To save the residents, vaccines needed to be transported from Anchorage, 160 miles away. Means of transport such as planes, cars, or trains could not cope with the tough distance between the two cities and sled dogs became the rescue. Thanks to the heroic efforts of the sled dogs and their drivers (musher), the city of Nome was saved and the population survived. Today’s sled dog competition Iditarod honors the memory of the 1925 run and is the main event and a major international event in the sled dog sport.

You can visit the official site for IDITAROD and read more about the race. 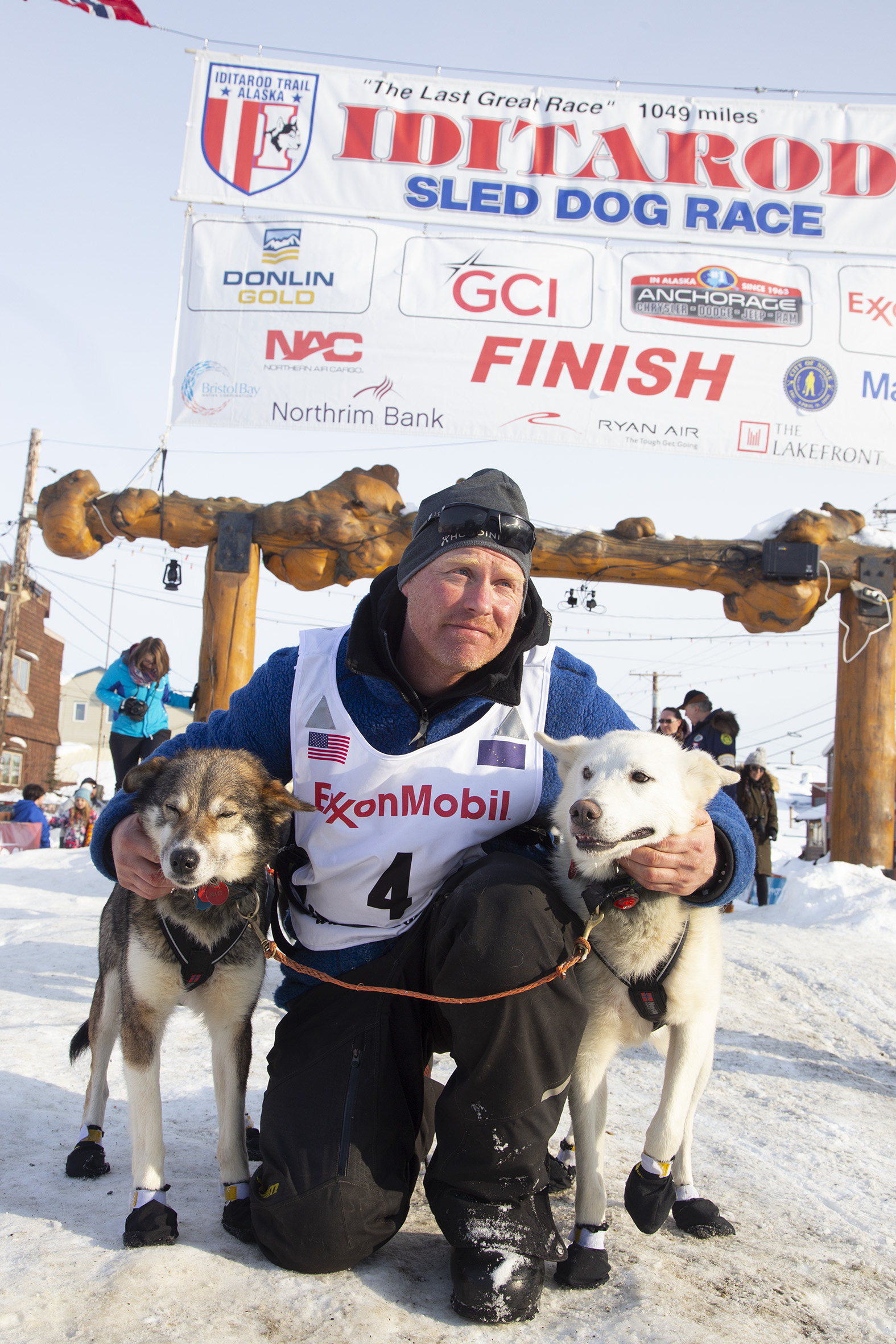 A small compilation of Mats Pettersson finishing the Iditarod 2014-2019 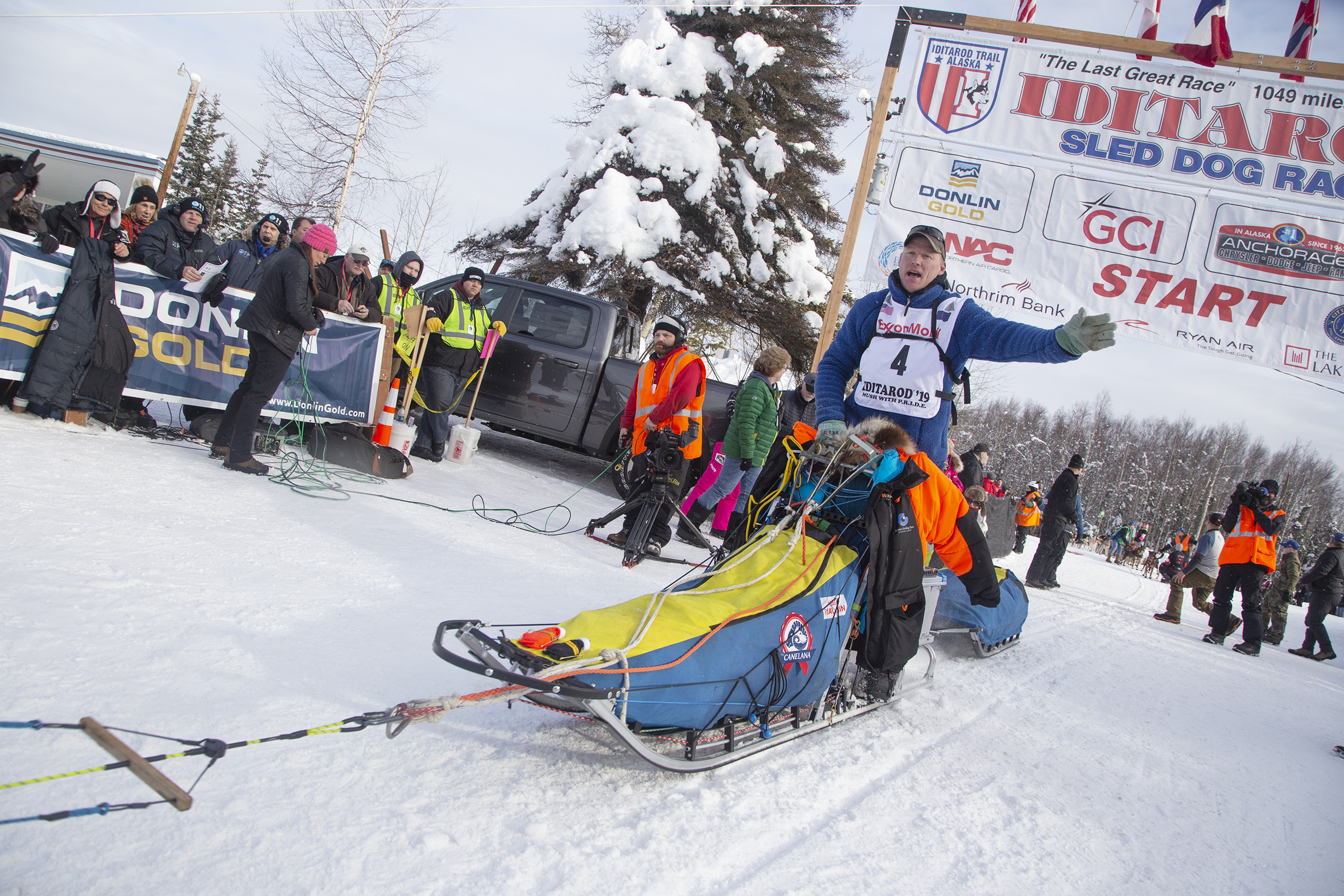